It just keeps getting better…

After a whirlwind 2014 which included landing a new job, qualifying and racing at the World Championships in Kona, and buying a new house, I was looking forward to a quiet year with much less fanfare.  However, five months into the 2015, there hasn’t been any shortage of excitement.

Just three triathlons into the season, I have won each race that I entered.  Being that I had just two overall triathlon wins in my career prior to 2015, I never expected anything even close to winning three in a row.  Granted, the first race was a very small indoor triathlon, but to win a REV3 race, and then three weeks top that with an overall win at the Columbia Triathlon – one of the longest running triathlons in the entire country – is just mind blowing.  And smack in the middle of these two races, Alice and I had our biggest celebration yet – the birth of our first son, Gavin Levi Burns, on May 3rd.

With that, I’m not sure there is much else to write other than none of it would have been possible without my amazing support crew:  Alice, my parents, my sister Rebecca, Amino Vital, Xterra, and Jenny.   Besides, its much more fun to look at pictures of babies than read my rambling… 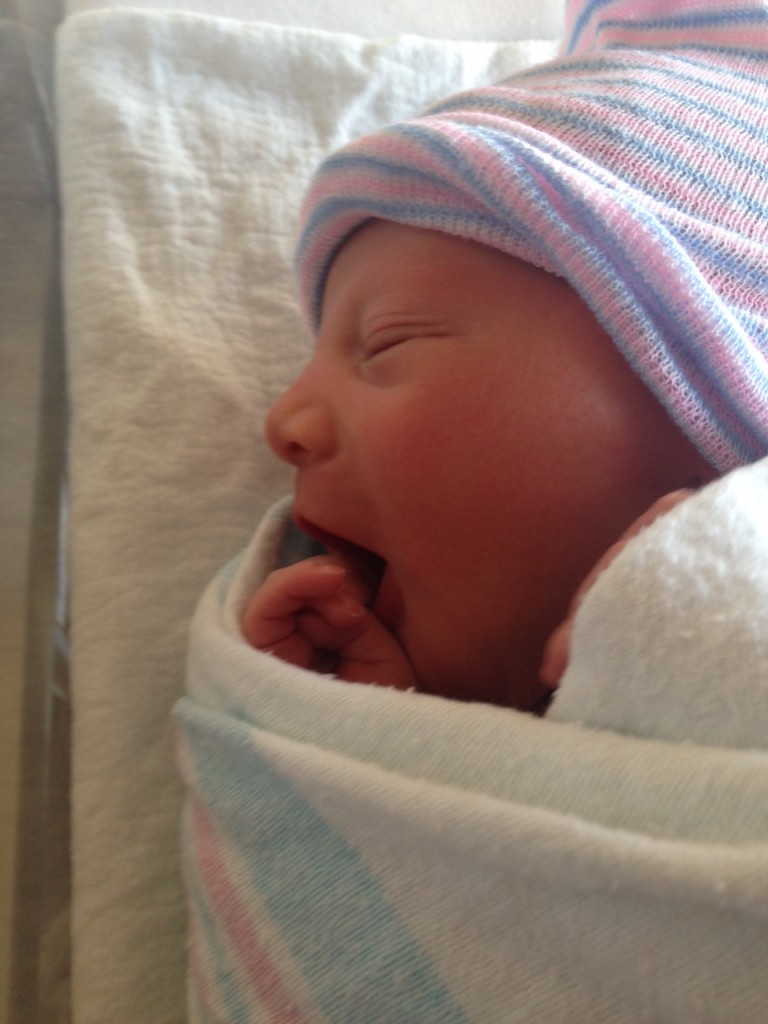 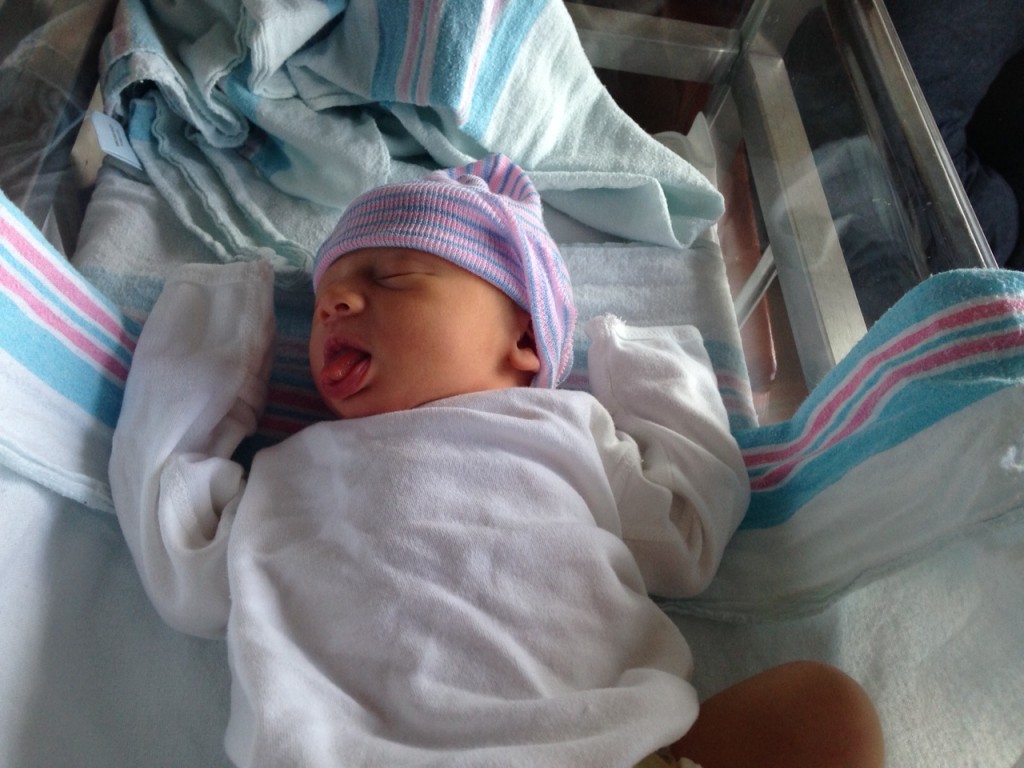 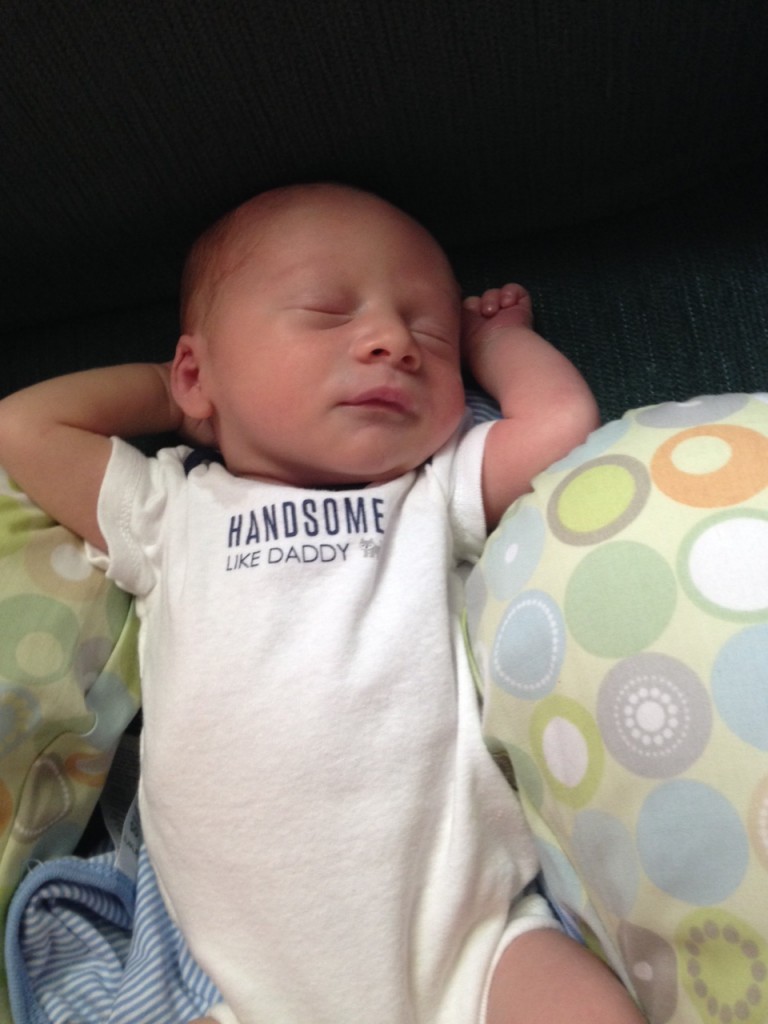 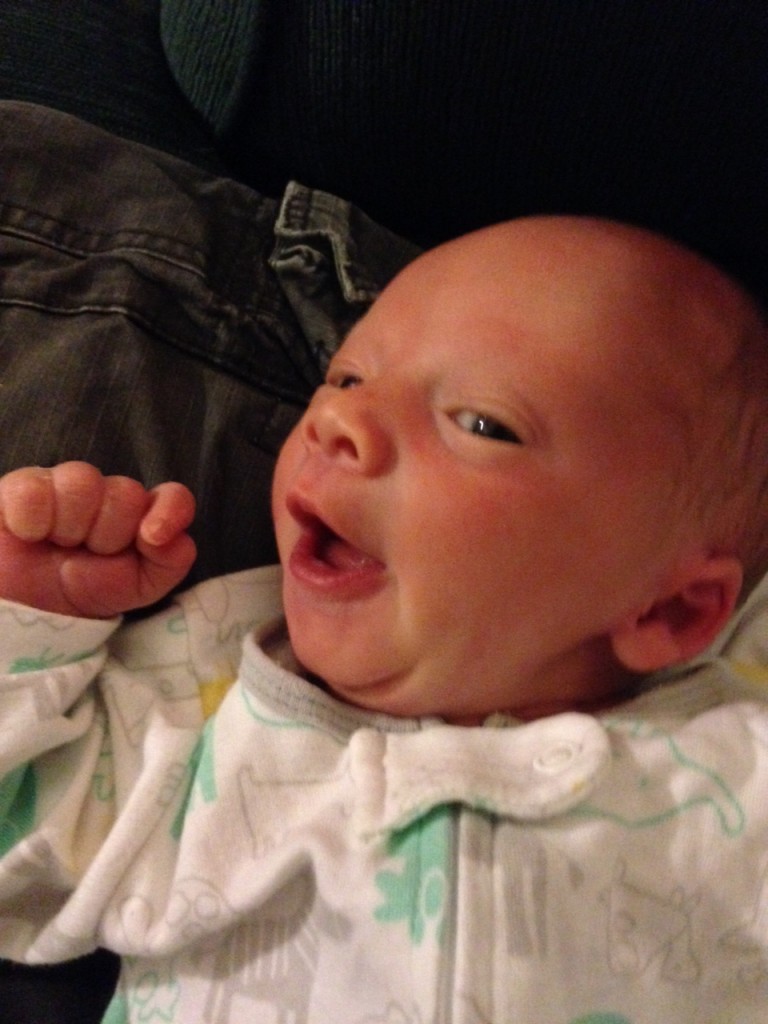 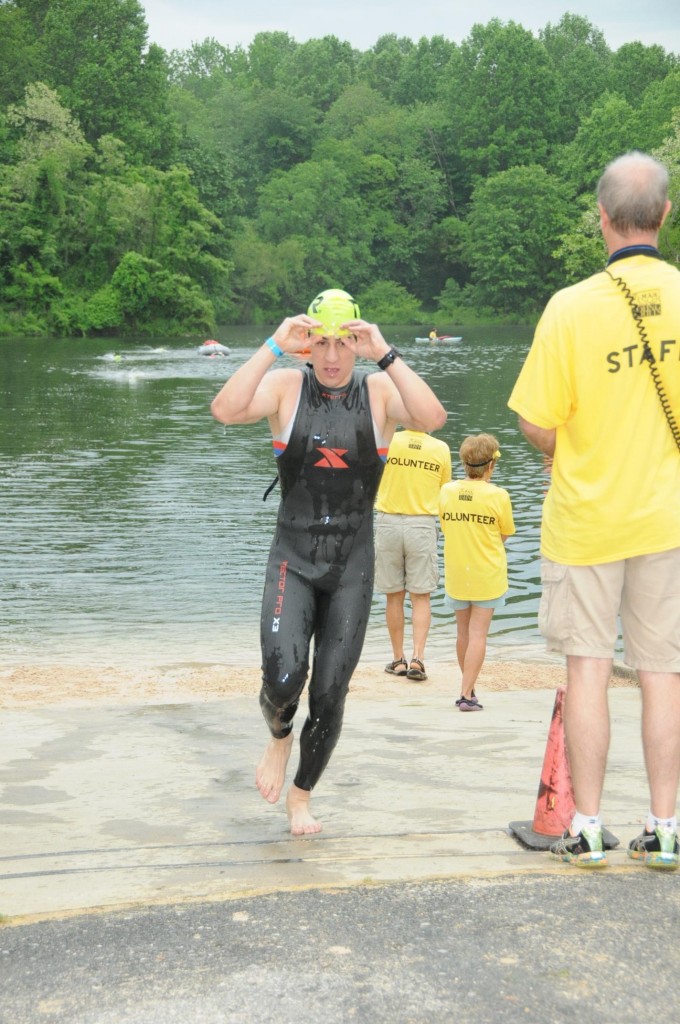 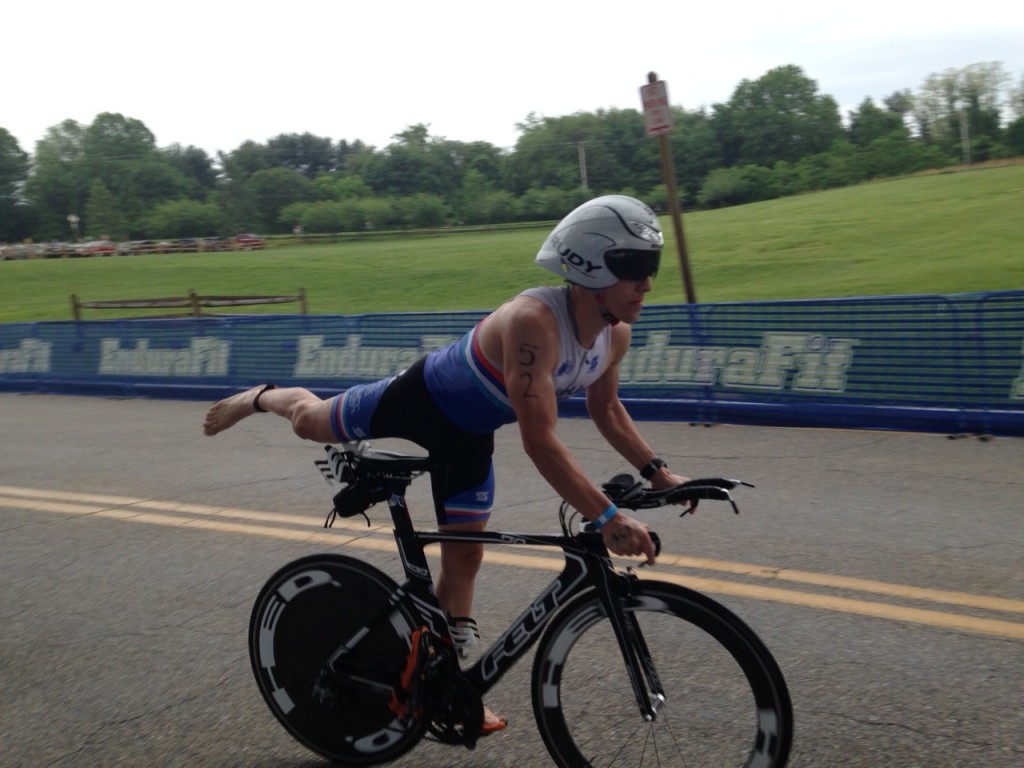 The dismount at Columbia this year was accomplished without flipping myself over my handlebars…its much less painful! 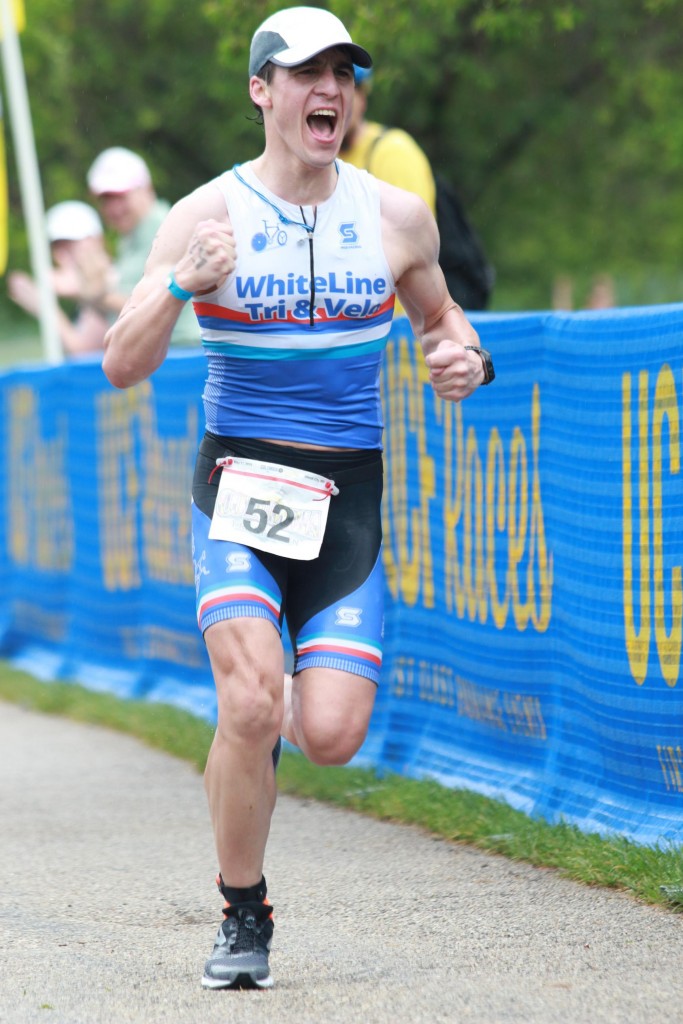 Pure joy – coming down the chute at the Columbia Tri 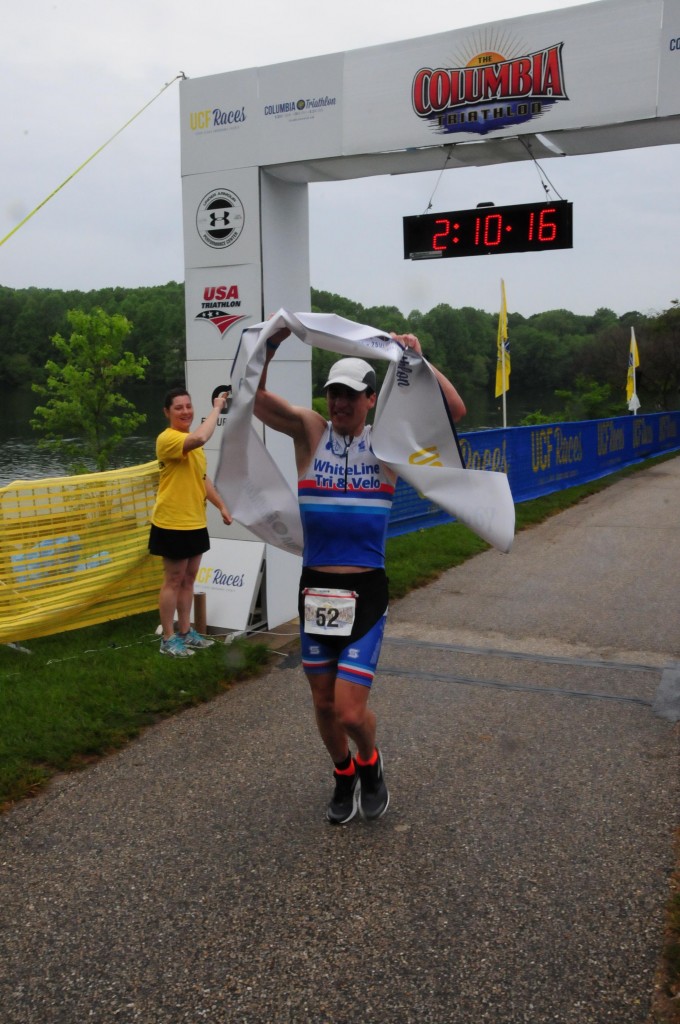 Breaking the tape at the finish; 2:02:36 was the official time 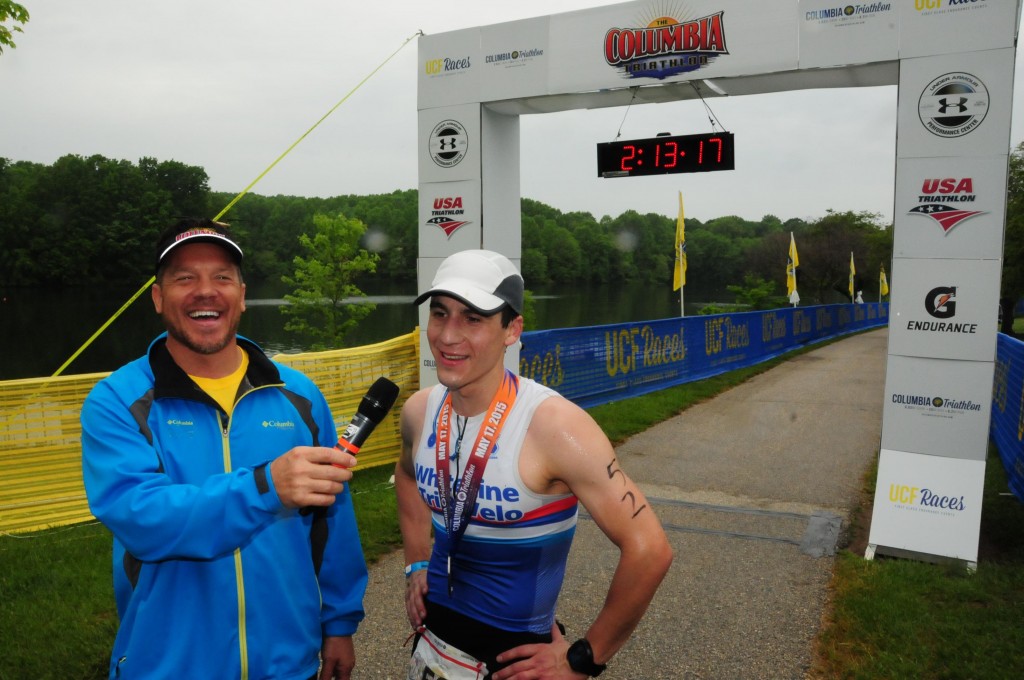 Somehow I managed to think of something pretty funny to say 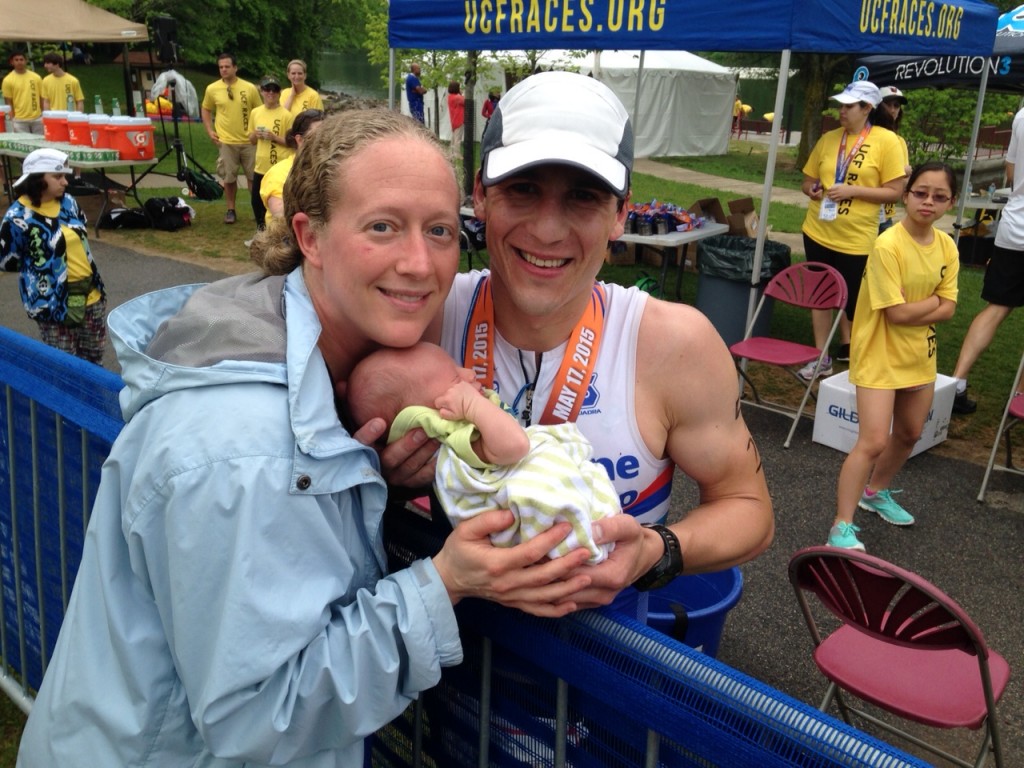 Alice, Gavin, and Me after wining the Columbia Triathlon. A two week year old son and a race win – I don’t think it gets any better than that! 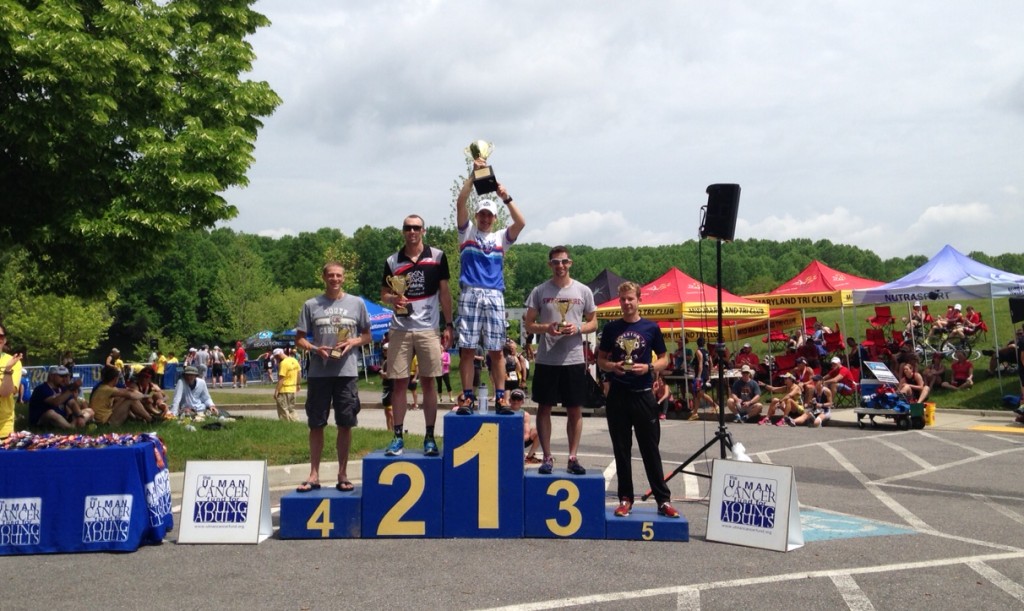