Quick Recap and Lessons Learned from the First Part of 2018!

2018 is well under way with two triathlons under my belt and several more on the horizon. I started off the season with Rev3 Westfields sprint, where I had a solid race and was able to take the overall win. I was particularly happy with my performance and outcome since the 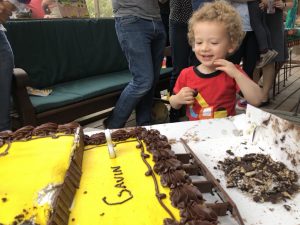 5 days leading up to the race was perhaps the most challenging I’ve ever had.  Not necessarily from a training perspective, but from a “life” perspective: In the span of 5 days, I traveled back and forth to New Jersey for a funeral (sadly and unexpectedly, my Aunt passed away… she was one of those amazing people who was always positive, always remembered special occasions with a card and a text message, and always demonstrated how to live life to its fullest), had some major changes at my job, and hosted a 50 person birthday party for Gavin’s 3rd bday (fifty people! – I realized that Gavin is significantly more popular than I am! lol).

I paid the price from that week and the race, as I was absolutely exhausted for over a week after. Fortunately, my training finally came back around and I was full steam ahead going into my final Eagleman 70.3, my first big race of 2018.   Without going into too much detail, the race went, well, well. I think “well” is probably the best description. I didn’t quite hit my bike power numbers, my run-pacing target or come anywhere near my goal time, but I still managed to have a solid performance. Based on my training the weeks leading up to it and comparing to years past, I am certain that I could have performed better. But instead of overly focusing on the race, I thought it would be most useful (for me and any anyone who happens to be reading this) to look at a few lessons learned from the last few months. Besides, absent a very small number of races, most of the time – for better or worse – I reflect back feeling that I could have and should have performed better. 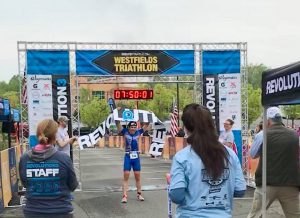 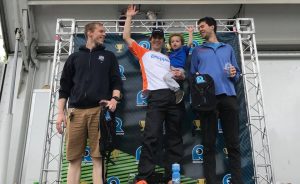 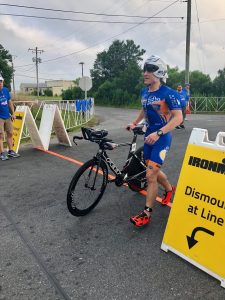 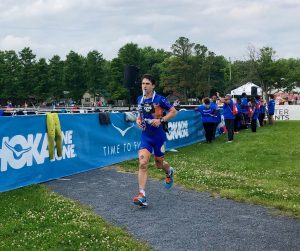 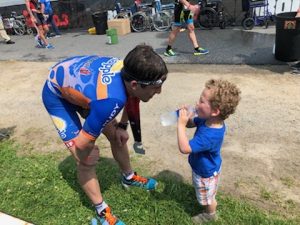 Gavin was as hot and thirsty as me!

Hanging with the boys after the race (note that Alice has even color coordinated the boys’ outfits!) 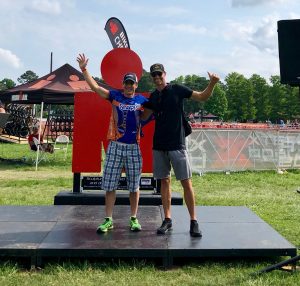